Do NOT follow this link or you will be banned from the site!

Ottaway Dental is a general practice dental surgery which provides dental care to people of all ages. We accept all Private Health Funds (but we are not a preferred provider for any fund). We also treat children under the Medicare Rebate Scheme as well as patients with a DVA Gold Card.

We are fully computerised, including digital Xrays.

All of our laboratory work, including crowns, dentures, mouthguards, implants and snore guards are provided by local laboratory Everything Dental.

We have established long term, good working relationships with the local specialists, where we can refer patients to as required.

Our practice is located in the medical precinct on Elphin Road, with parking at the rear of the building. The building was converted to a modern surgery in 2008 with lots of natural light, providing a pleasant working environment. 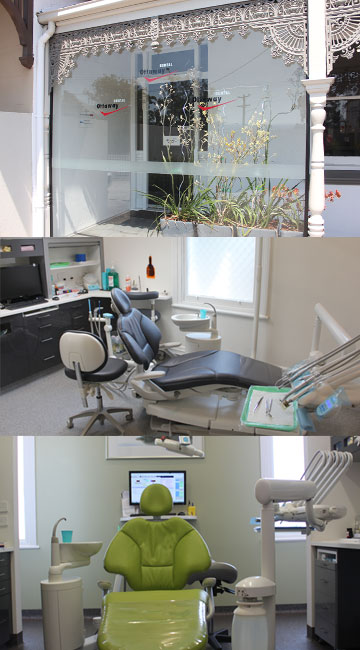 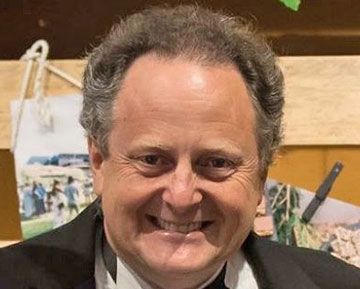 As a child Wayne lived in Perth and country areas around Perth as his father, a teacher, was transferred. Moving back to Scarborough in the 1970’s. Wayne won a music scholarship to Perth Modern School, (for cello and voice) then university of Western Australia.

Upon graduating end of 1985, Wayne moved to Tasmania working with JM Pickup and Associates. During this time he consolidated his general dental knowledge and developed techniques particularly in tongue tie, implants and cosmetic dentistry. Heavily involved in the Australian Dental Association (ADA), Dr Wayne Ottaway was the youngest ADA state president and has served on Dental Board of Tasmania, Dental Prosthetist registration board, Australian Dental Council, State ADA council (28 years) and the Federal ADA council (20 years).

Dr Ottaway has presented lectures to midwives and lactation consultants, General Practitioners and to final year medical students. Wayne is married to Di, a registered nurse who works at the Emergency Department, and they have two children; both living in Canberra.

A keen hockey player, Wayne manages to still run around and play during the regular season and enjoys playing for Tasmania in the masters tournaments. He is also the president of his local hockey club, Launceston City Hockey Club. 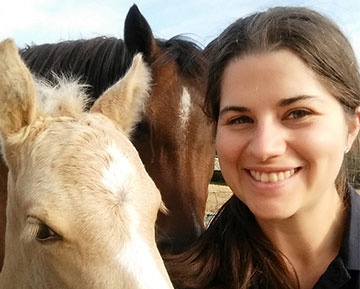 Originally from NSW, Simonn moved to Tasmania with her family in 1997. Simonn was a patient of Dr Ottaway after her family moved to Tasmania, and as she got older she showed keen interest in dental procedures. She completed work experience with Dr Ottaway at Pickup and Associates in 2007, which helped set her on a path towards choosing dentistry as a career. She went to school in Riverside before moving away to Victoria for university to study Dentistry. Simonn completed a Bachelor of Health Sciences in Dentistry and a Masters of Dentistry, and moved back to Tasmania at the end of 2015 after the completion of her studies.

Simonn is interested in all aspects of general dentistry, but in particular enjoys paediatric dentistry and restorative dentistry. Simonn regularly attends professional development days, and is a member of the Australian Dental Association. She has spent four years working full time at Maven Dental Invermay before commencing with Ottaway Dental in February 2020. Dr Ottaway has been a mentor for Simonn for many years, and she is excited to be working with him on a full-time basis, although she already knows most of his jokes!

Outside of work, Simonn focuses on her equestrian pursuits. She lives on a small acreage in the Tamar Valley, with multiple ponies and her family. Simonn competes regularly during the summer months, and is most interested in hacking and breed shows. She has travelled across Bass Strait to Victoria and Sydney on several occasions for some of the bigger events. When not competing, Simonn enjoys riding regularly at home, with the help of her border Collie, Del.

Simonn also enjoys travelling, and has been to Scandinavia and the UK, with plans to return overseas when she can! Simonn spends any spare time reading, with family or catching up with friends. 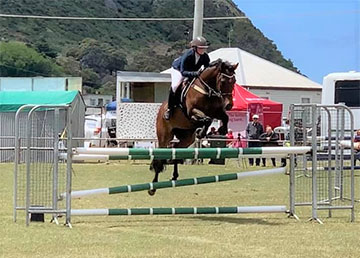 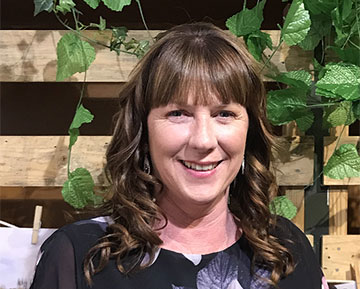 Carol is a proud George Town girl who started work at the local George Town dental surgery when she was 16.

Carol has been married to Lyndon since 1987 and lives on a farm in Pipers River. She returned to dental assisting at Dr Pickup and Associates in 2002 after having 13 years at home with her children. Carol has three adult children, Ricky, Sarah and Nathan.

Carol joined Ottaway Dental in September 2017 to help out as a casual and went full time in December 2017.

Unfortunately for Carol, working with Wayne on and off since 2002, she has heard most of his jokes multiple times. 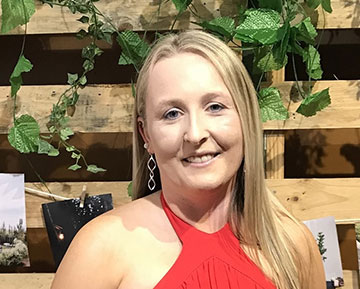 Abby grew up on a small farm out of Launceston and now lives on small acreage in the Meander Valley area. After taking a gap year following the completion of her year 12, Abby started working as a dental assistant. Abby went on to complete her Certificate III in Dental Assisting in 2013 and since moving to Ottaway Dental, has moved into the Practice Manager role.

Abby is a keen equestrian, owning three horses and a miniature, regularly riding when she’s not at work and competing in show jumping events on weekends. When not competing she enjoys riding out with friends, especially trips to the beach. Abby is also involved in Jumping Tasmania Northern Branch as a committee member.

Abby also enjoys catching up with friends and family, reading, drawing and spending time with her kelpie Dusty. 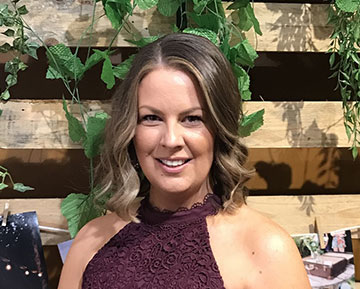 Polly grew up on the central coast of Queensland. After completing college, she moved to Brisbane to study Communication Design and Fine Arts, majoring in Illustration. Shortly after she commenced working in the marketing and advertising industry.

In 2009, Polly’s recently retired parents found themselves on a four week tour of Tasmania. Like most Queenslander retiree’s, they were captured by Tassie’s beauty. Upon returning home they sold up and relocated to Tasmania calling Launceston home in mid-2010. After several visits, Polly not only decided to call Launceston home, she decided on a career change, embracing the dental industry in October 2011.

Polly’s dental career started in reception, but she soon found that she was curious as to what was happening in the treatment room. At any given opportunity, Polly was the first to put her hand up to work chairside. In 2015 Polly decided to enrol in Certificate III in Dental Assisting to enhance her knowledge and has aspirations to complete the Certificate IV in the near future. Polly joined the Ottaway Dental in July 2018 and is still adjusting to Wayne’s sense of humour.

Exhibiting artworks of the following local artists in our surgery, of which most pieces are for sale.

Peg Smith – Peg is a local artist who specialises in the use of watercolours, especially paintings of the East Coast of Tasmania.

Brian Mooney – Brian is an artist whose paintings are figurative, and include landscapes, ‘genre’, portrait and wildlife. He uses a variety of media including pencil (colour and black and white) as well as acrylic, oil watercolour, egg-tempera, casein and mixed media.

Lindsay Gardam – Lindsay is a well know artist for his African paintings as well as portraits, local landscapes and wall murals. 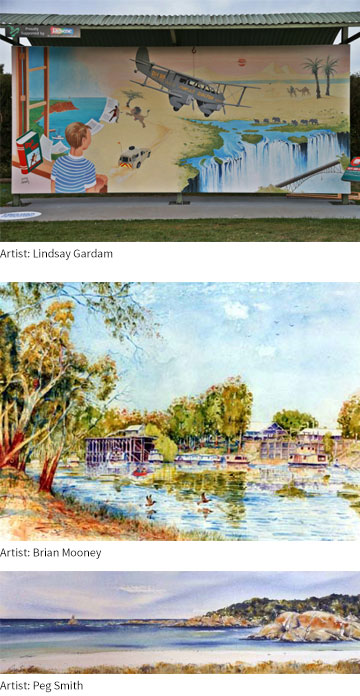 Ottaway Dental care about the safety and welfare of our patients, staff, and families. Some of our patients whom are older or have compromised immunity are more vulnerable to COVID-19. Dental procedures can create an aerosol and spread covid through the premises. Our practice will be implementing the following from 1st July 2022:

We thank you for your understanding and co-operation in these unprecedented times.